3D modeling software gives you the ability to generate a 3D model of any three-dimensional object. There are lots of great options out there on the market today for professionals to make the most of. So much so that it can be a bit overwhelming.

With that in mind, here are the five best 3D modeling software options to consider:

There is only one place to begin, and this is with Foyr Neo! This is the best all-in-one solution for 3D modeling. 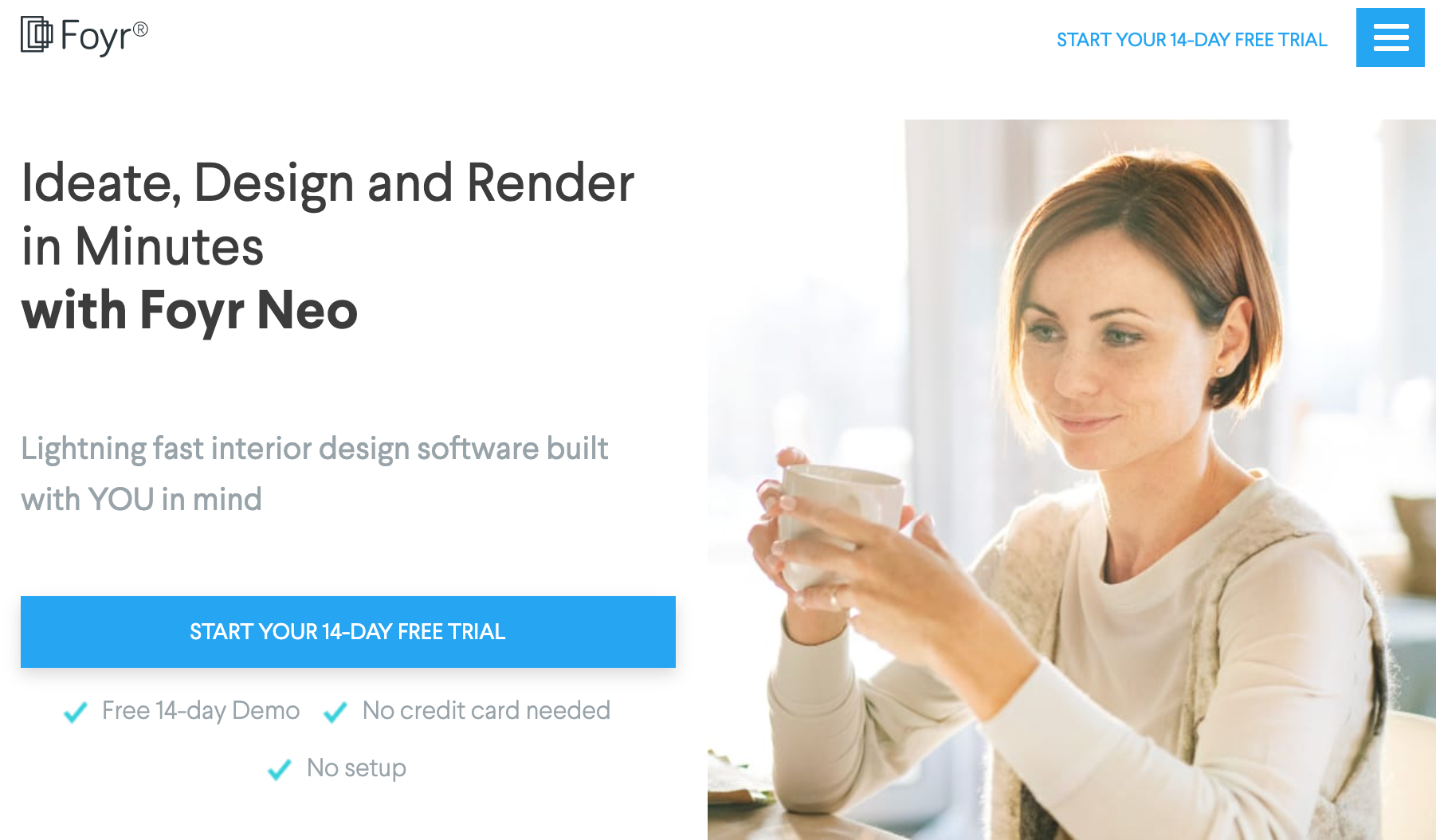 You can use industry-standard features like offset tools, push/pull, drawing tools, and much more to create your own 3D models. Plus, there is an expansive in-built catalog of more than 50,000 render-ready models.

One of the great things about Foyr Neo is that it is fully web-based, saving you money on high-end workstations and multiple licenses.

Another solution to consider is OpenScad, which is different from other types of software because it is script-based and uses its own description language. This makes it a suitable choice for professionals that are fluent in programming.

It is also a great choice for 3D printing applications because of the compatibility of the 3D models on the platform with 3D printers. 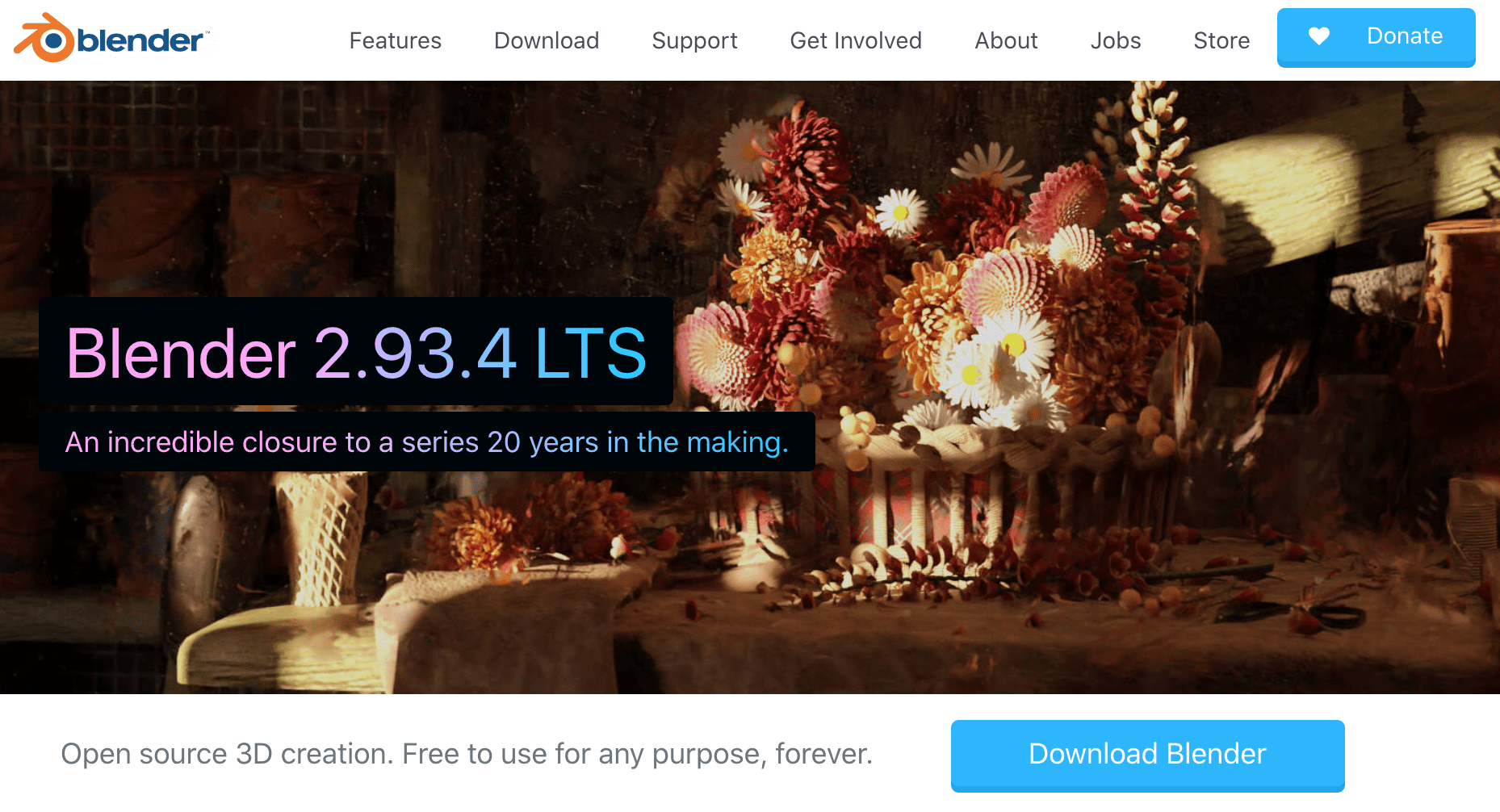 It helps with carrying out all of the types of functions that come under the 3D modeling umbrella, for example, motion tracking, compositing, animation, rigging, and video editing.

You can use a 3D engine to design, alter, and create 3D models. You can use 20 different types of brushes that can help when it comes to sculpting 3D models.

If you have not found the right solution for you so far, how about Meshmixer? This is a fully-equipped 3D modeling solution that has an emphasis on the mechanical elements of 3D designs.

This software is designed to create models and meshes for 3D printing. The benchmark for the success of this is its use of solid prosthetics with mechanical elements.

It comes with different dynamics and modeling basics that can immerse seamlessly with the Autodesk family of modeling software.

3D Slash is a type of software that serves all kinds of 3D modeling where models are generated with the use of simple building-block concepts, just like those in Minecraft.

Traditional features like sweeps, revolution, and extrusion are not built-in, and the program instead makes the most of cuboid-centered modeling with a solid block that can then be divided into blocks of the same size.

So there you have it: an insight into some of the best 3D modeling software options to consider! We hope that this has helped you to find the perfect solution for you.

5 Tips to Consider While Developing A Better FAQ Chatbot

8 Features Every Association Management Software Must Have

Why Is Marketing Management Software Needed for Branding Pet Products?

How Does Gojek Clone App Support Your Business?

9 Things to Consider When Starting a Printing Business

How Do Cryptocurrencies Affect the Global Market?